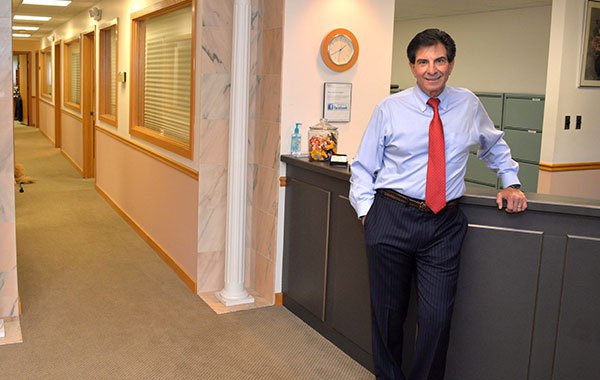 For many years, Attorney Morello worked as a civil defense lawyer for a number of insurance companies. As a result of this experience, he knows how insurance companies work and that allows him to better represent the victims of accidents in claims against insurers.

In addition, Paul is a well-respected arbitrator who is often called upon by other Connecticut attorneys to act as an arbitrator in deciding their cases.

We give our clients what they deserve: personalized service from experienced attorneys.

As if that weren’t enough, Paul has also been a speaker at numerous continuing legal education seminars. Why? Because he believes that, in addition to accident victims knowing their rights and options, it’s also important to teach the next generation of personal injury attorneys how to properly take care of their future clients.

to schedule your free initial consultation.